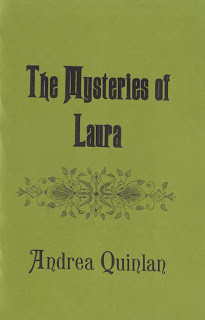 (Title comes from here: "The crux of the matter is my attitude toward life — hinging on my science course...")
Posted by Unknown at 10:25 PM 2 comments: