I'm so many people.

From Mad Men's second season seven episode, "A Day's Work," a recurring motif: "I said the wrong thing" and someone withholding humiliating information from someone else, resulting in something worse. The whole episode could therefore be a matroyshka doll of saying the wrong thing, winding up in a lie, and covering it up to no small consequence — in other words, Don Draper's MO getting into the water supply. 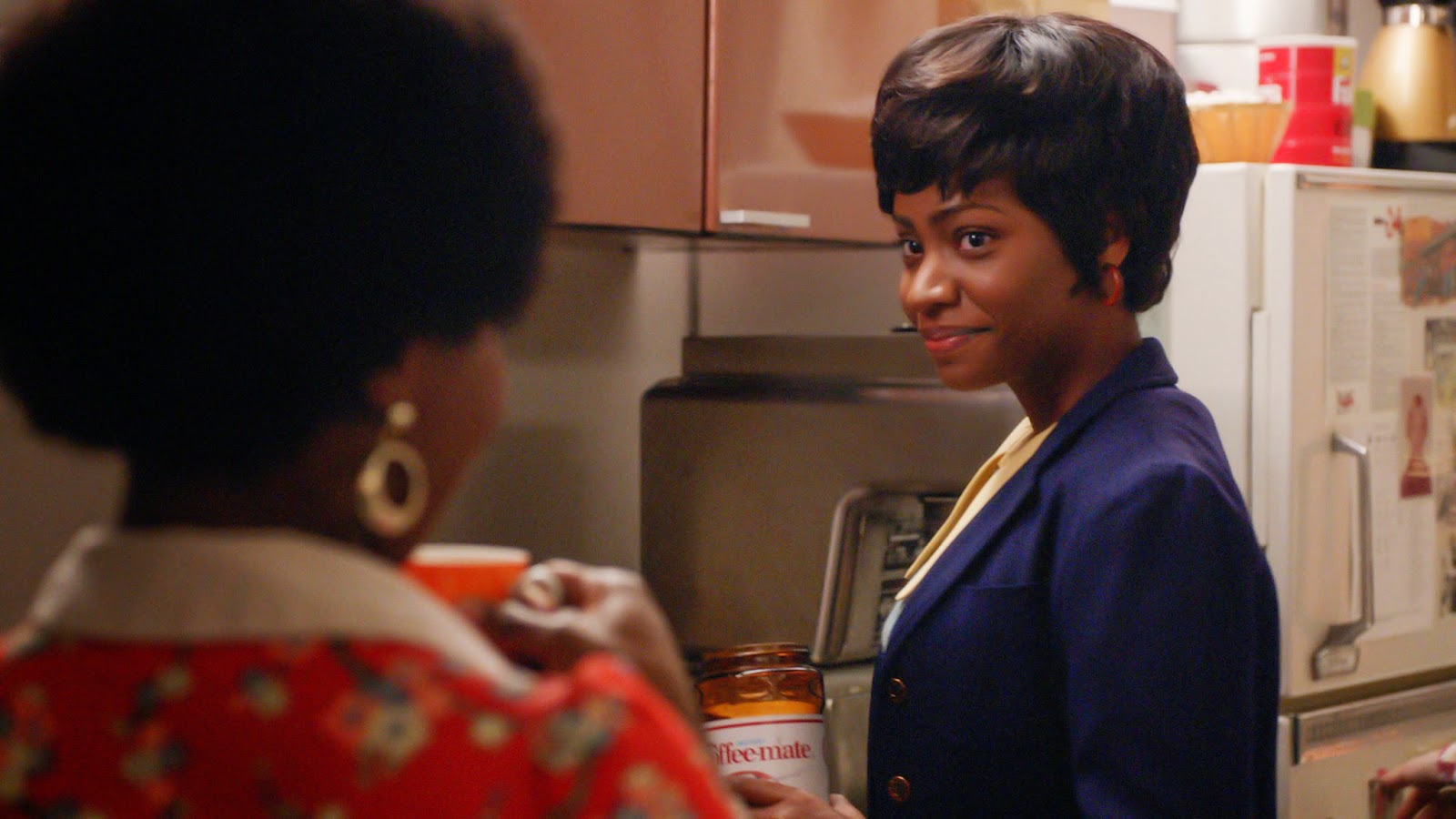 Who does this: Don, obviously, when he does not tell Sally that he no longer goes into the office and essentially does not work at Sterling Cooper & Partners, making it possible for her to walk in and find a strange man occupying his office, making her look like the lost child she is always afraid of coming off as in the presence of his coworkers. Peggy does this, too, when she does not give her secretary, Shirley, the opportunity to tell her that the roses that arrived for Valentine's Day belong to her, not to Peggy, whose assumption that they are from Ted traps her in a vise-like thought-prison that prevents her from doing any work or conducting herself in an unwretched way all day. And Lou does this as well, dispatching Dawn, who is now his secretary, to run an errand (he forgot to get his wife a Valentine's Day present), leaving him alone when Sally arrives in the office. Not wishing to be vulnerable to Don's messes, he fires Dawn from his desk (she comes out on top), and this arc would not have struck me as related to the other two were it not for Lou going, "I said the wrong thing." What did he say? Was it sending Dawn out and informing her her errand was damage control? Was it attempting to engineer consequence and have Joan reassign Dawn (so Dawn could pay for not only being a callback to the Draper regime but being poor at it, too)? Lou is allergic to facing the consequences of his own actions, Peggy is disappointed in herself for her own inability to manage her  consequences effectively, but that is all Don has, and he is newly, resolutely dedicated fully to those consequences. 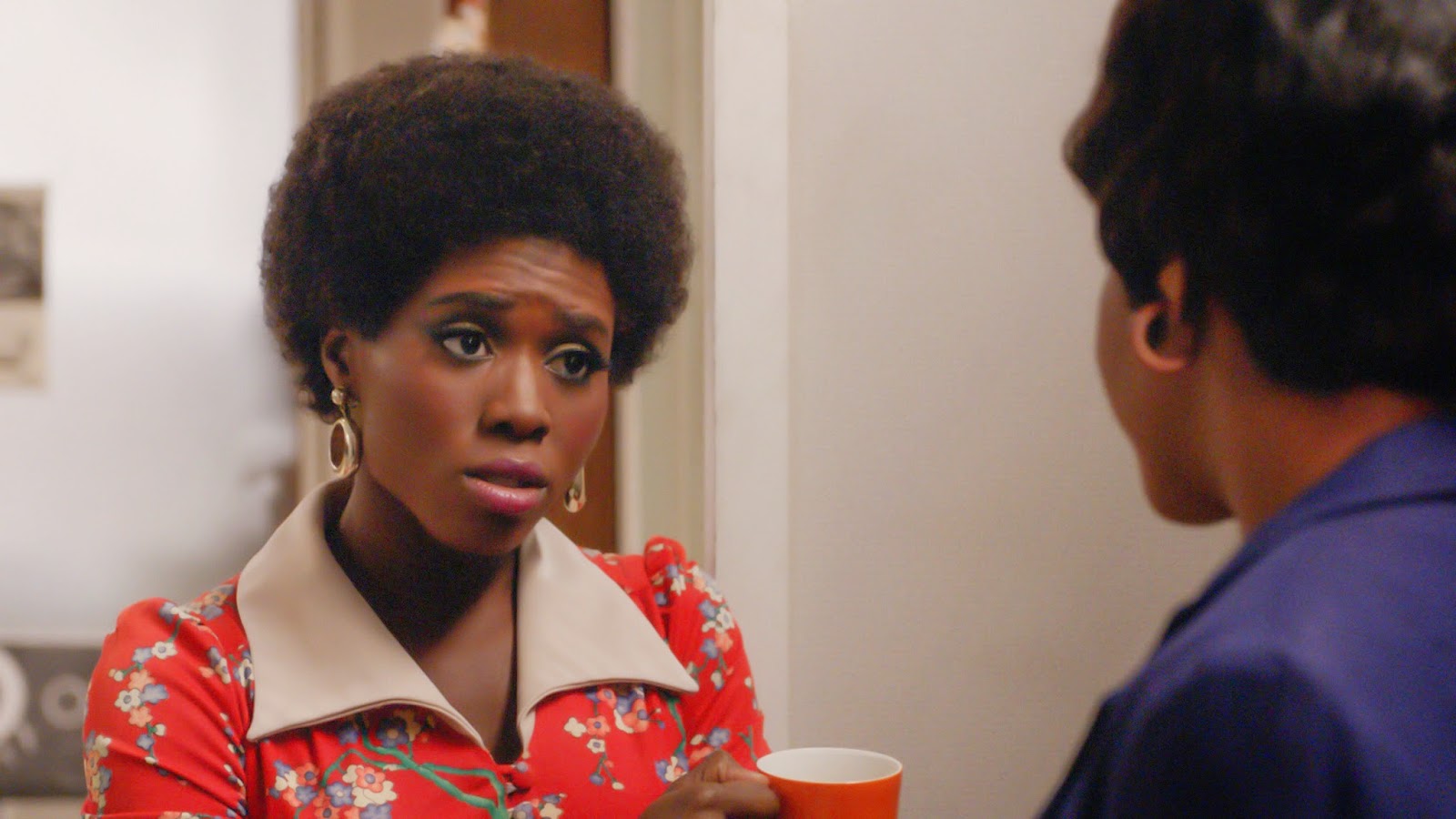 This new interchangeability of characters, which started in "Time Zones" with Ken taking up Pete's psychotically frustrated schtick, Cutler and Ted Chaough taking up the old Roger and Don banter, is acknowledged in an exchange between Dawn and Shirley as they vent to one another about their ridiculous jobs: "Happy Valentine's, Dawn," Dawn says to Shirley. "Goodbye Shirley," Shirley says to Dawn. Of course the racist windbags they work with confuse them, but the other characters' identities have become just as blurred.
Posted by Unknown at 12:25 PM